Once there is an official 2.0 released, there would be nothing like this as it's the simplest IDE to use and carry all functionalities that a modern IDE should have.

All in all, to say it will be a game-changer for the community. Tired of using an old Arduino IDE like me?

Are you planning to shift to something else in search of more features?

Then it’s time to wait a little longer as Arduino will be getting way smarter once an official release is out there.

New features of Arduino IDE 2.0 Beta are mind-boggling, and it will make life easy for a maker or a developer. Because they have added a lot of Automation packed into the IDE.

If you are not familiar with Arduino IDE, then check our guide-

❑ Getting Familiar With Arduino IDE

After that, just hit the download options as per your operating system.

The 2.0 IDE has download options for windows, Mac and Linux

Don’t worry about trying the new Arduino 2.0 beta. As it will not conflict with your previous installed version of Arduino IDE.

You will see a zip file added to your selected download location once it’s download.
Extract the zip file to your desired location.

After extraction, you will see a bunch of files inside the extracted folder.
Inside that folder, we have our Arduino IDE application there.

Create a desktop shortcut if needed. however, we can directly open the new Arduino IDE.

Finally, we have a fresh, appealing look on the new Arduino IDE 2.0 beta opening.

You will see this once you have Arduino IDE 2.0 beta downloaded and installed correctly.

If you don’t see this screen after opening it, you can always go to the Arduino IDE 2.0 beta GitHub page and raise an issue, or maybe you can fix the bug by modifying the source code.

You can also check out the Arduino IDE 2.0 beta Forum to discuss more with the community.

So tighten your seat belts, As we are going to start our journey to explore Arduino 2.0 Beta.

Ya, you heard it right; in the new IDE, we can select different themes as per your interest.

Besides, it has four different themes that users can choose from, and don’t worry, as the new Arduino IDE 2.0 has a dark theme.

You can select different themes inside the preferences option.

It also has options such as auto-save and quick suggestions so that you can enable it if you want.

In version 2.0 no need to get inside many options to get inside the boards and library manager. You can find them on the left side of the IDE.

Also, the new IDE version does not come with any preinstalled boards as the older IDE has.

The board’s manager will look like this. It allows users to directly search, install or uninstall different boards that they like.

Below the board’s manager, you will find an option for the library manager.

Where you can install new libraries, uninstall them or update directly, simple as that.

Finally, a feature for an advanced user of the IDE is a live debugging option.

By utilizing this feature, you can run your code on an attached board and stop it at a given line to check the contents of variables, memory, and registers.
You can add breakpoints in your code where you want to stop the code.

It also has a watch window to see the variable’s value with running code on MCU.
Debug tab looks like this.

For now, it only supports all the Arduino boards based on the SAMD and Mbed platforms (MKR family, Nano 33 IoT, Nano 33 BLE, Portenta, Zero).
Maybe we will see more boards supporting this feature shortly.

You will also need a debugger like Segger J-link to the JTAG to play with this feature.

The editor itself suggests the autocompletion of variables and functions according to the libraries you included.

It helps a lot to improves your programming speed also, now you don’t need to look each time to the internet when you forgot any syntax.
Arduino IDE 2.0 autocomplete feature will take care of it.

Now on right-clicking on a variable or a function, a contextual menu will provide navigation shortcuts to jump to the line (and file) where they are declared.

Additionally, you can directly peak any function inside your code no need to mess around with the libraries.

Set Keyboard Shortcuts in your IDE:

Now the editor has an option to set your desired keyboard shortcuts.

You have to go in an Advance tab inside files, and you will see a keyboard shortcut option there.

As well as you can set a new keyboard shortcut, press the pen symbol on the left of your command and enter your new keybinding.

Now the latest Arduino editor has a new serial monitor.
It does not pop a new window as the old editor does.

The new serial monitor has all features that the old IDE has.
Additionally, it has a timestamp enable disable option.
And by enabling this option, you can see the timestamp on each incoming serial data.

The best feature so far that I loved is this inline debugger.
As previously, if there is a code error, we get to know after compiling the code.
It becomes so annoying as compiling extended code takes time.
So now, in new IDE is so intelligent that it will auto-detect any syntax error in your code before compiling it.
This feature of an editor is known as inline debugging.
To show an example, I made an intentional mistake in “Serial.begin()” function, and it shows an error to me

Finally, after using the new Arduino 2.0 beta, only one thing to be said it’s just a trailer of what’s coming soon.
Try it out once, and you all will feel the difference.

It has a lot more inside it. Don’t forget to share your thought in the comments if you find something new and exciting.

Also, share it with your maker friends if he is using old Arduino IDE. 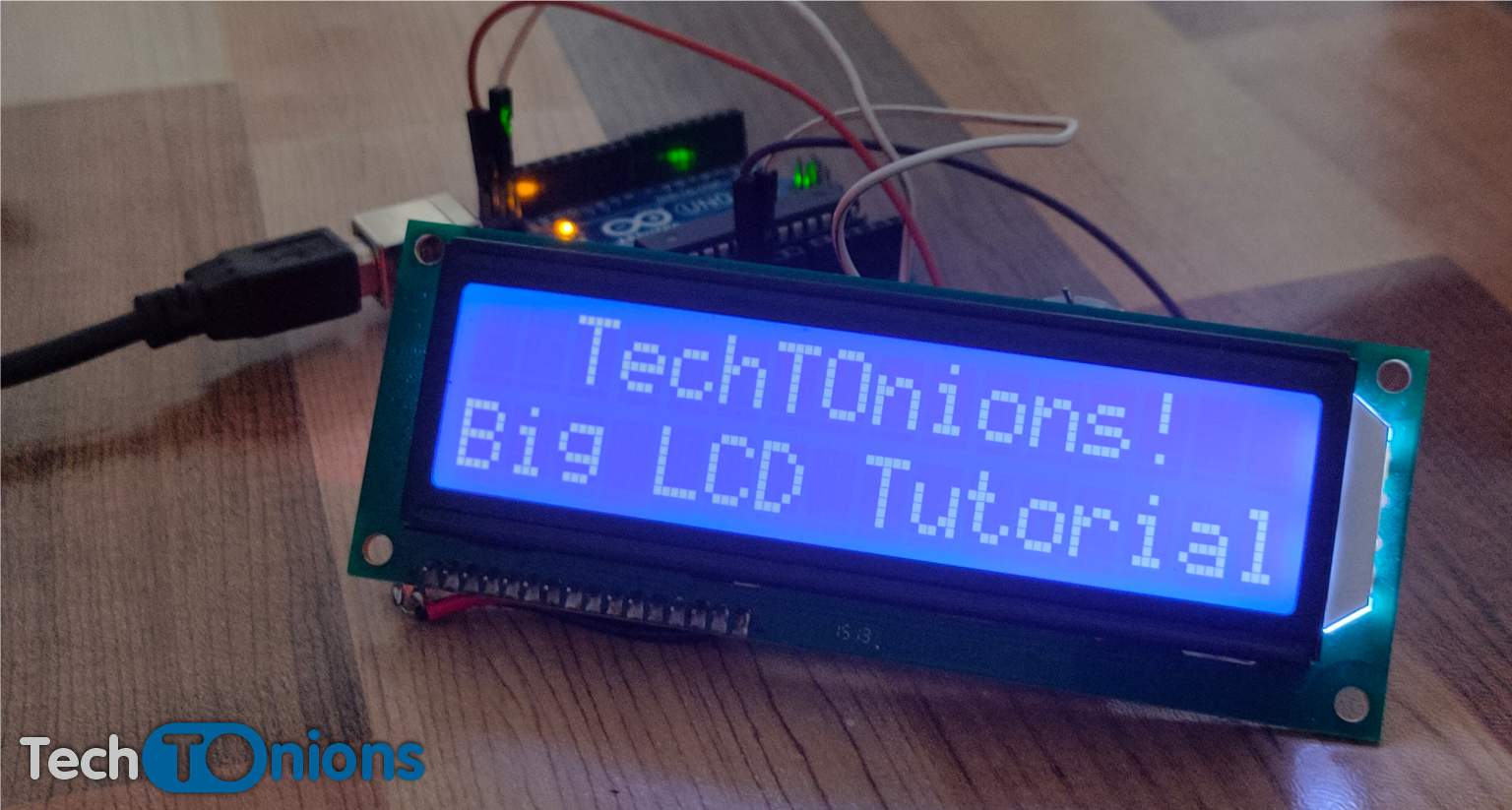